Marcventures Mining and Development Corporation’s (MMDC) observance of Earth Day this year put a spotlight on the harm of plastic pollution and the ways humans can curb a problem that has already poisoned our oceans and land, thus affecting our health.

MMDC employees marked the April 22 occasion with mangrove planting and coastal cleanup activities, including a campaign to change their attitude and behavior about plastics.  The Company’s Earth Day program was spearheaded by the MMDC Mine Environmental Protection and Enhancement Department and supported by the Carrascal local government unit led by Municipal Environment and Natural Resources Officer Bernard Ardel Bobias, as well as by Barangay Bon-ot officials led by Barangay Chairman Carlito Cotares and his councilmen.

MMDC, local government officials and residents planted a total of 1,000 mangrove seedlings along the Bon-ot riverbank in Carrascal. A cleanup along the town's coastline collected a total of 430 kilograms of plastics – the equivalent of seven normal-weight humans!

At the mine site, Pollution Control Officer Mapet Gabe explained to employees the harm that plastics do to marine life and their disruptive effects on human hormones that cause major life-threatening diseases.

Gabe cited a 2015 study that found that around 5 to 12 million metric tons of plastic materials go directly into the ocean from land each year. By 2050, the study estimates that there will be more plastic than fish in the ocean by weight.

He called on MMDC employees to help curb the use of plastics by using recycled products, and help educate the community to either reduce, reuse, and remove plastics from their daily activities.

Last year, Marcventures stored and recycled a total of 1,501 kilograms of solid waste in its own materials recovery facility.

For this year, MMDC has set aside P4 million to assist the local government of Carrascal build its own sanitary landfill.

(Cover photo and succeeding two photos show MMDC employees during their mangrove planting and coastal cleanup activities in Carrascal, one of the Company’s host municipalities in Surigao del Sur.   In last photo, MMDC Pollution Control Officer Mapet Gabe discusses with fellow employees the dangers posed by irresponsible use of plastic products on both the environment and human health) 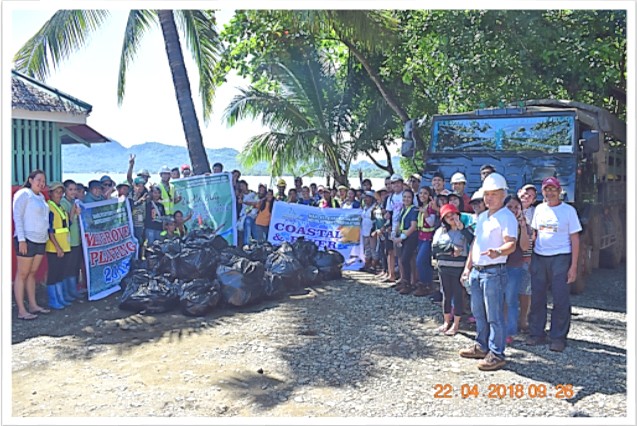 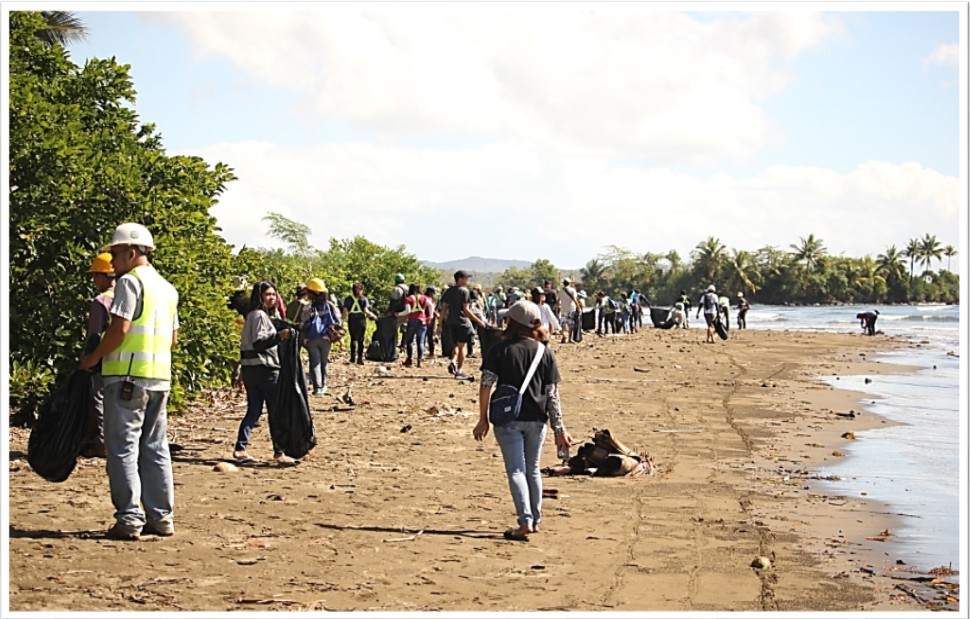 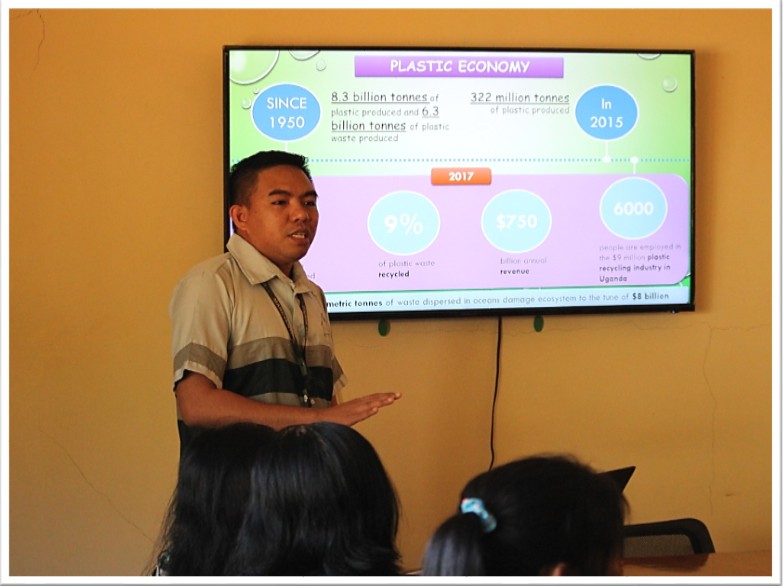