From 2013 when Marcventures Mining and Development Corporation (MMDC) started its operations, the company has made contributions to the national and local government, as well as to its host and neighboring communities in the form of taxes, royalties, social development & management program, employment opportunities, and increase in economic activity in the region.

From 2013 to 2016, MMDC has spent over 129 million pesos on its social development program, and in the same period paid over 750 million pesos in local and national taxes. Marcventures has contributed a total of over 1 billion pesos to the government, people, and the environment.

Marcventures Mining and Development Corporation currently employs more than 900 personnel, spending 15-20% of its cash cost for labor. Indirect employment is also provided to more than 1,400 persons through contractors and service agencies.

Over 8.4 million pesos were spent on scholarships for the students of Cantilan, Carrascal, Carmen and Madrid. Between 2013 and 2016, MMDC also spent over 175 million pesos on environment-related expenses.

Even during the exploration stage, Marcventures has already provided enormous help to the Indigenous People especially on healthcare, education, livelihood, and infrastructure development. MMDC immensely helped the Indigenous Tribe in Bayogo as well as the other communities within Marcventures’ area of operation. Over 109 million pesos were paid to the National Commission for Indigenous Peoples from 2011 to 2016.

Below are tables and graphs that summarize MMDC’s socio-economic contributions to its host and impact communities: 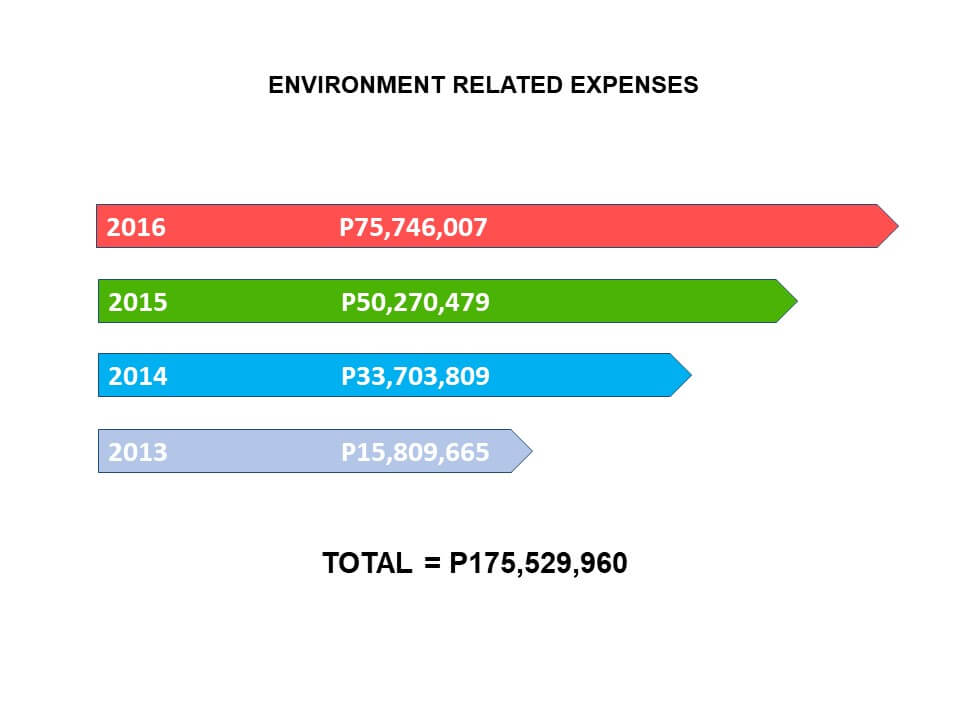 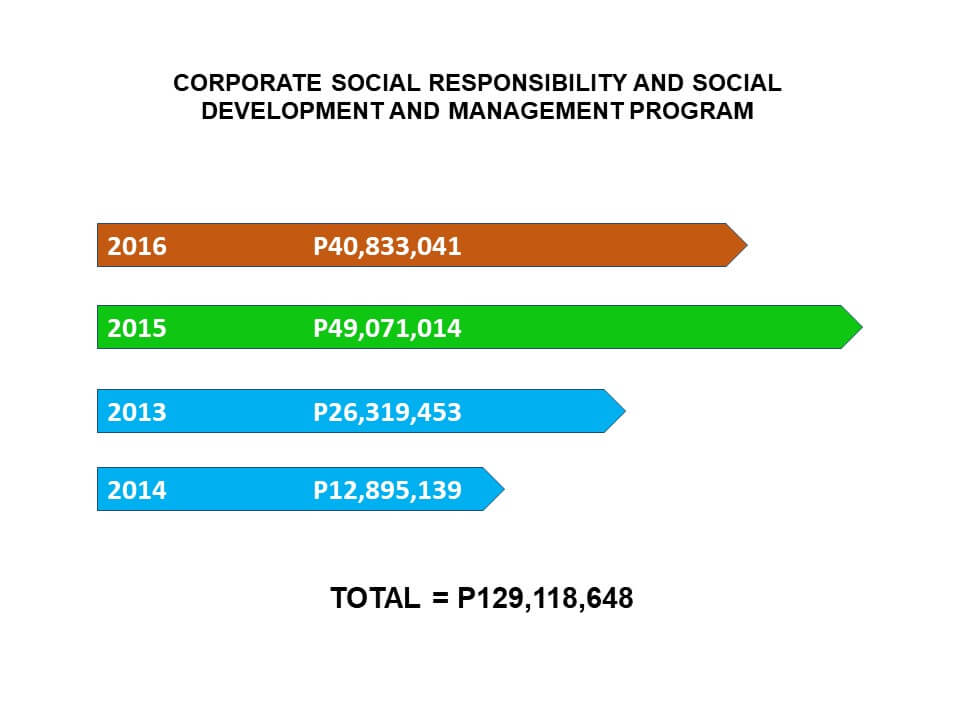 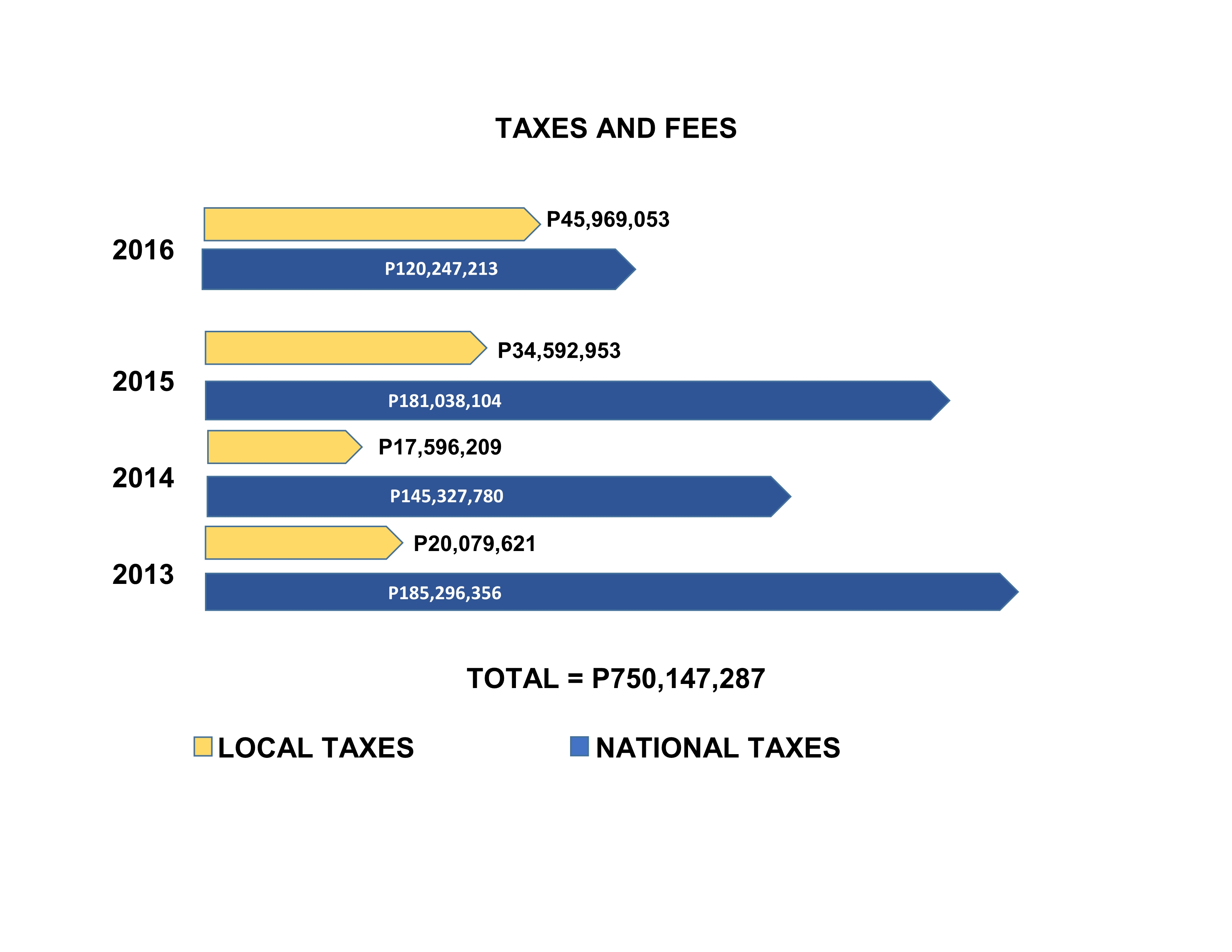 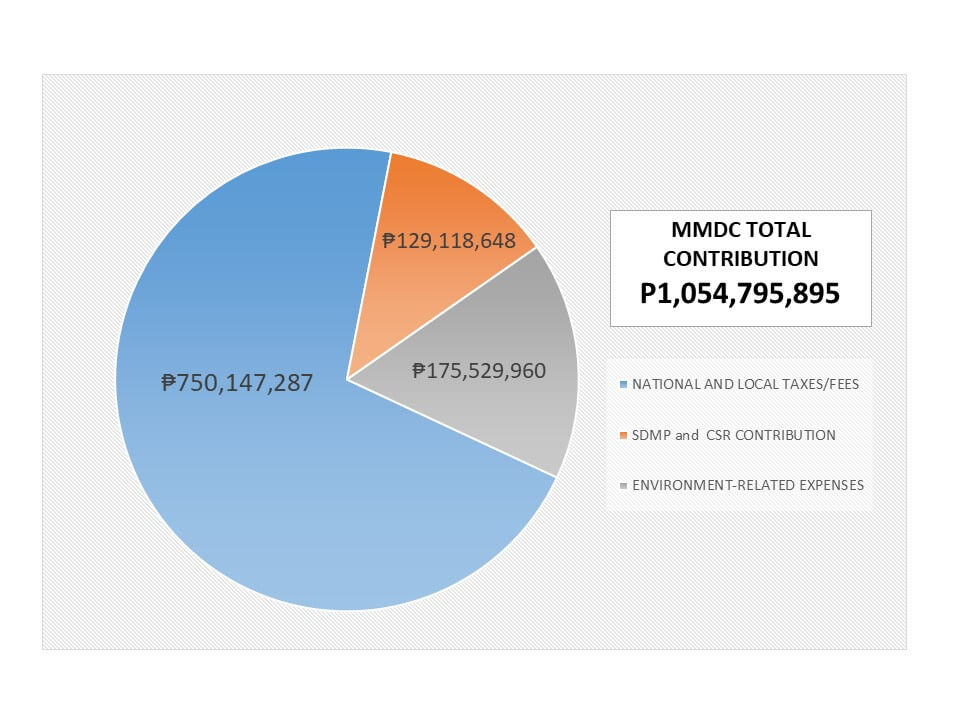 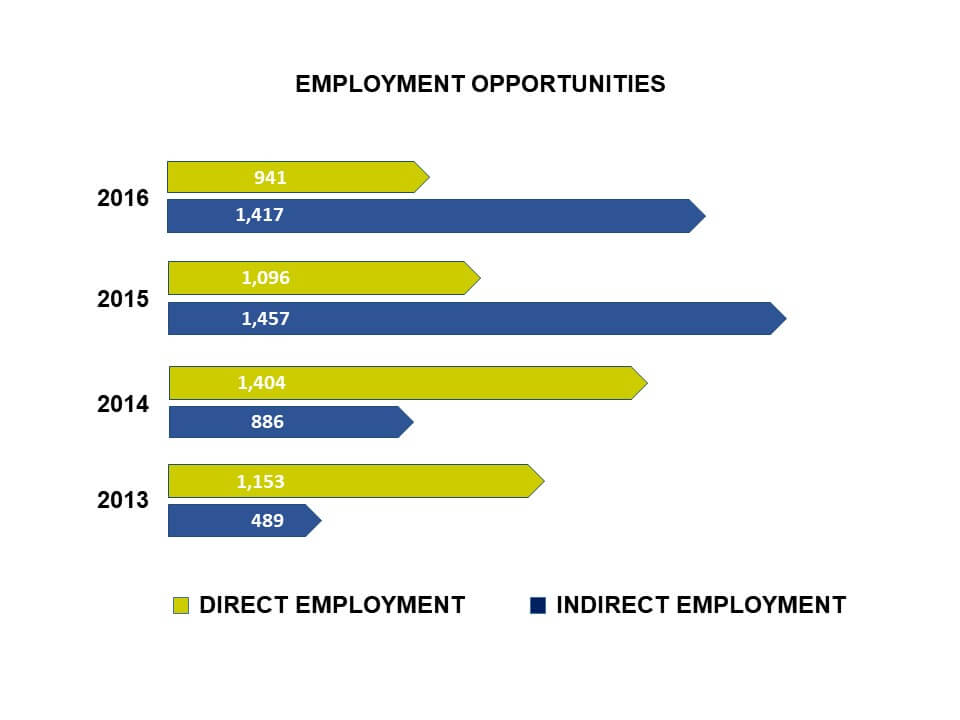 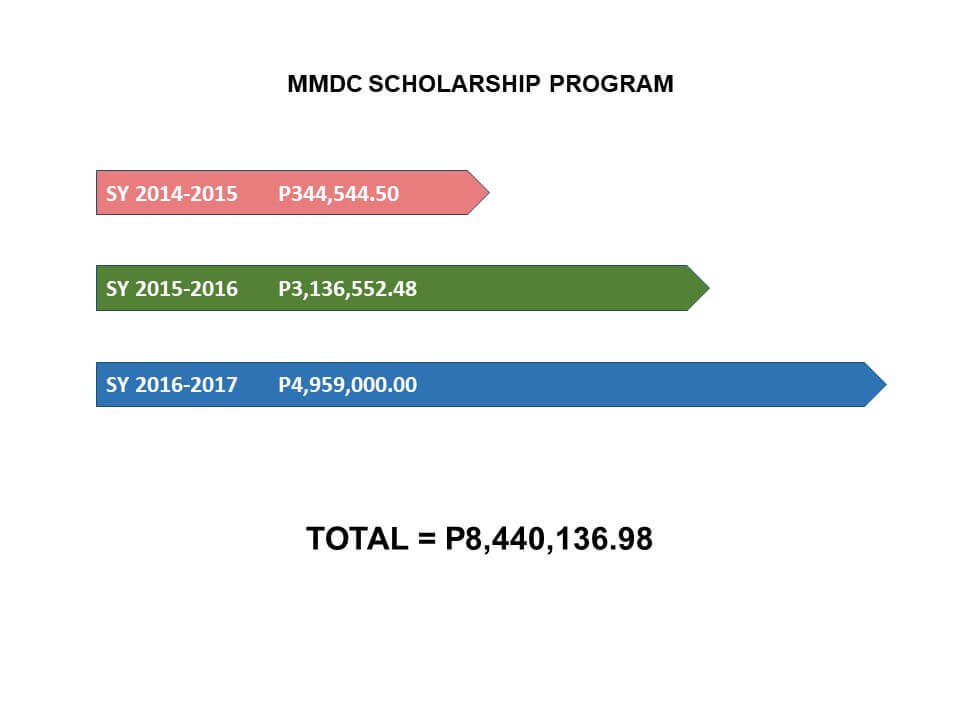 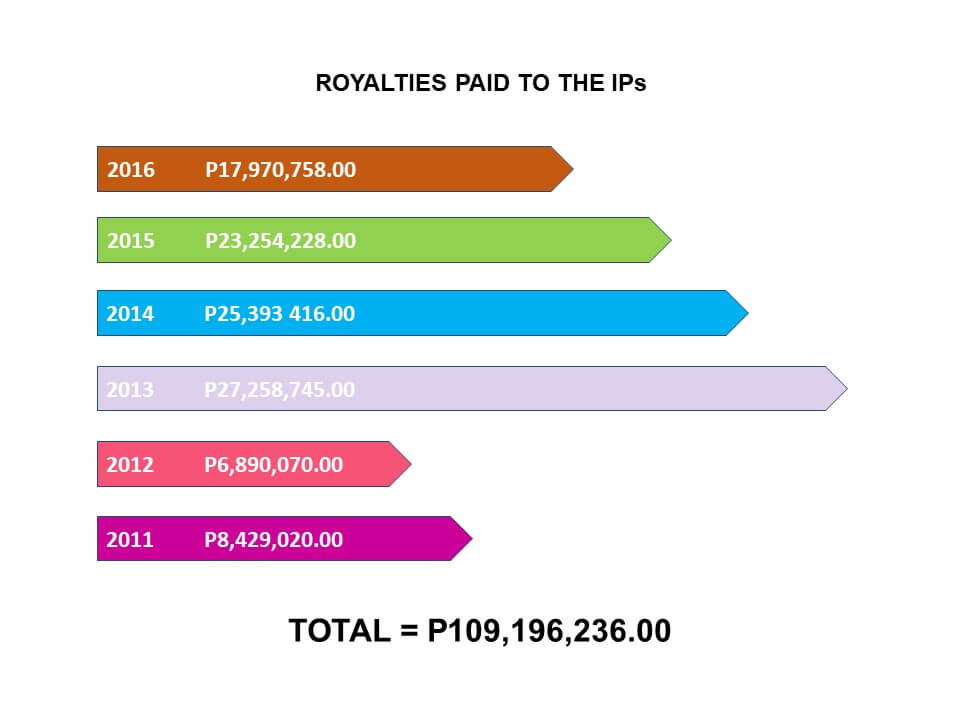